This is the second installment of a three-part series highlighting primarily the ‘07, ‘08 & ‘09 birth years - the first groups to come up entirely through KOHA (from Beginning Hockey, 6U and up) under the USA Hockey Model Association development philosophy.

KALAMAZOO, MI - In our first installment of this series, we touched on KOHA’s development philosophy and the journey of being recognized as one of USA Hockey’s original Model Associations.

On the first weekend in February, KOHA saw unprecedented success at the Michigan Amateur Hockey Association(MAHA) District 6 Tournaments. Our recap of the weekend can be found here.

Historically, KOHA’s K-Wings teams - who compete in the Little Caesar’s Amateur Hockey League (LCAHL) - often started in Howe 3 or 4 (or the equivalent when there was a Lidstrom Division beneath Howe) and perhaps worked up to competing in Howe 2, with the occasional birth year finding success over the years in Howe 1 or even the Yzerman (highest) Division during the regular season or for the playoffs. The 2019/20 season saw the 2007 Gold K-Wings, 2008 Gold K-Wings and the 2009 K-Wings all posting Howe 1 Regular Season Championships. Our 2006 K-Wings team was placed in the Yzerman Division at the start of the season (the first team to do so in recent memory), and despite their record, got better every time they stepped on the ice because of the tremendous competition at that level.

Three consecutive birth years - the first three to come up entirely in the ADM era at KOHA - are having competitive success because of the development philosophy and the pathway that was paved in part by their predecessors (04, 05 & 06 birth years) whose coaches, parents and players helped navigate the new development landscape with patience and perseverance. Along with our 06 K-Wings competing in the Yzerman Division this season, our 05 Gold K-Wings will be participating in the USA Hockey National Championship Tournament that KOHA is hosting in the beginning of April, 2020.

The 2008 K-Wings are now back-to-back District 6 Champions and will be representing KOHA once again at the MAHA State Tournament. “I am very excited that my team not only defended our District championship, but also earned our first LCAHL Howe 1 Regular Season League Championship with a 15-1 record,” said Head Coach Ryan Penny. “We have embraced a development model at KOHA and we are starting to prove that we can win championships without sacrificing individual skill acquisition.  This development model has many moving pieces and requires a lot of patience from coaches, players, and most importantly, our parent group. I am fortunate to have a great parent group that understands that development is a process and they have allowed our players to be coached.”

One of the parents on the ‘08 K-Wings team, Bob Moore, said “Initially you could tell the teams that practiced full ice or had installed systems because they could breakout of the zone efficiently or had good puck movement on a power play because they were coached to occupy an area in specific situations. It was sometimes hard to not want that for our team. However, KOHA did a nice job providing ADM materials and testimonials that preached the process and explained the benefits of focusing on their skills as players during a specific window of trainability, which made sense. We are reaping the benefits now as our team grows and develops,” said Moore. “Our kids are learning to how to make decisions in small spaces and utilize their skills to make good hockey plays. I’ll take that kind of development over system execution any day at this age.”

Penny says the last couple of years has been somewhat of a roller coaster of wins and losses. “We sometimes lose to teams that are able to scheme against us, so that’s why we hesitate to define success through wins and losses. Championships are awesome and should be celebrated but we have set small goals for our team in the locker room each season, and we have been reaching those goals every season and that is how I know that we have been successful,” said Penny. “The ultimate goal with our team is to make sure that each individual player is moving up the developmental ladder and we can see improvement each time that we step on the ice.

I have served in many roles in KOHA from a player 36 years ago to my current roles as Head Coach, Assistant Coach, and Board Member and I can honestly say that we are doing things the right way.  We have a leadership group that gives us every resource to better ourselves as coaches and as hockey parents, and I feel privileged to be a part of it,” Penny continued. “Our coaches are constantly working together to make sure that we can learn from each other and try to speed up the learning curve/process; I think that’s why you’re seeing multiple championships within our program this season. We have a tight knit family that I believe is unique to our association. My advice to every parent in our association is to be patient and trust the process - the wins will come for sure, but little successes are happening every day on that ice sheet.” 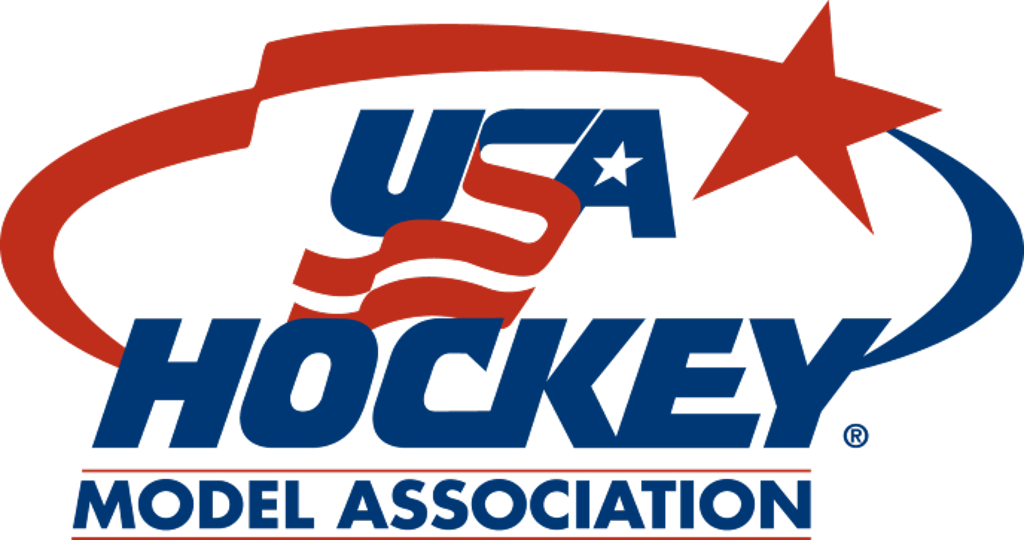 This is the second installment of a three-part series highlighting the ‘07, ‘08 & ‘09 birth years - the first groups to come up entirely through KOHA (from Beginning Hockey, 6U and up) under the USA Hockey Model Association development philosophy. While these installments feature the 07/08/09 birth years, we will touch on the birth years who helped forge the pathway (04/05/06), as well as our younger birth years (10/11 and beyond) and their future.