Saturday, February 15, 2020 is the 8th Annual Youth Hockey Fights for Kids with Autism event, but KOHA’s 10U Broncos Black team, coached by KOHA Board Member, Grant Ball, got a head start on making a difference in the life of Mason Brink - a child with autism.

Mason’s dad, Shane Brink, was playing some men’s league hockey and Mason was at the rink with his mom, Kayla. The 10U Broncos had just finished a practice, and Mason - being a HUGE Broncos fan - noticed Coach Ball’s Bronco logo on his jacket. “Mason rushed up to Grant as he was walking through the door and grabbed his jacket,” said Kayla. “I apologized and told Grant that Mason was obsessed with the Broncos. Grant asked a few people who we were and the next day we got a phone call from Grant and told us that he would like to do something special for our son.”

Coach Ball had not only tracked down the Brinks, he reached out to the Muskegon Jr. Jacks team who would be playing the 10U Black Broncos on Sunday, February 9th at Wings Event Center to see if they’d be willing to participate in something special for Mason. The Jr Jacks head coach was “all in” on Coach Ball’s idea as the two agreed that this would be a great opportunity to teach both teams about compassion, community, and supporting the people in it.

The two coaches decided that at the conclusion of their game on Sunday, they would participate in a shootout, with Mason taking the first shot on goal. Despite the Bronco Black team’s victory, “the most important goal happened after the third period when Mason took a shot on the Jr Jacks goalie who allowed the puck to slide into the back of the net. The Broncos came flying off the bench to congratulate their newest family member, and the Jr. Jacks banged their sticks in celebration as well. After the shootout, both teams posed for pictures with Mason.

Reflecting on the experience, Kayla wrote this, “Thank you Grant Ball and everyone involved in letting Mason participate and be part of the 10U Bronco Black game on Sunday. You are all amazing. This has meant so much to Mason as he keeps looking up and smiling, he loves his signed pucks and Bronco Jersey.  Once again, thank you for the inclusion of our non-verbal, autistic son in such a meaningful way.”

What started out as one child’s love for the Broncos has turned into an entire team’s love for him - and, Mason will always be an honorable Bronco Black Teammate.

For information on the 8th Annual Youth Hockey Fights for Kids with Autism event, click here. 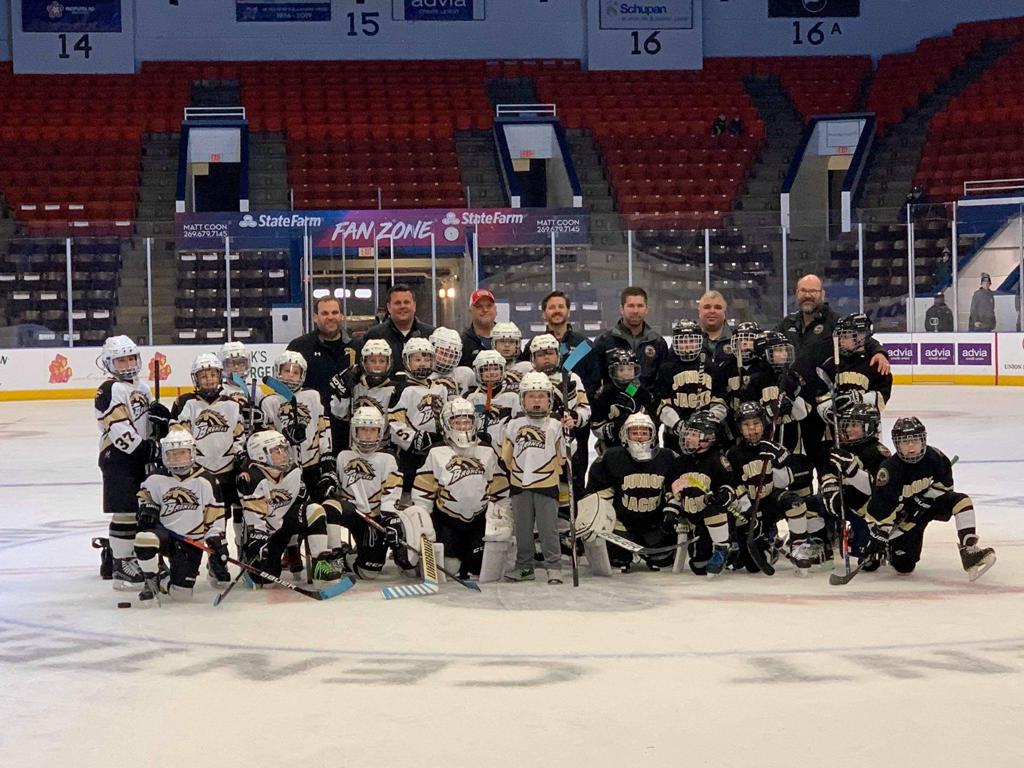 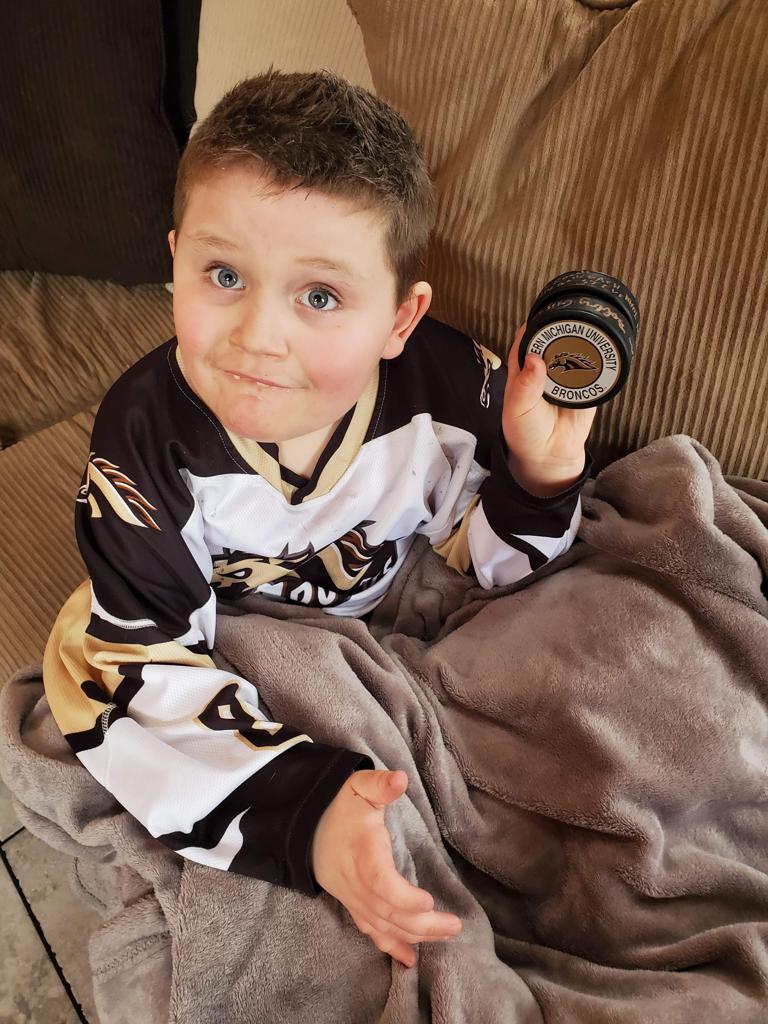 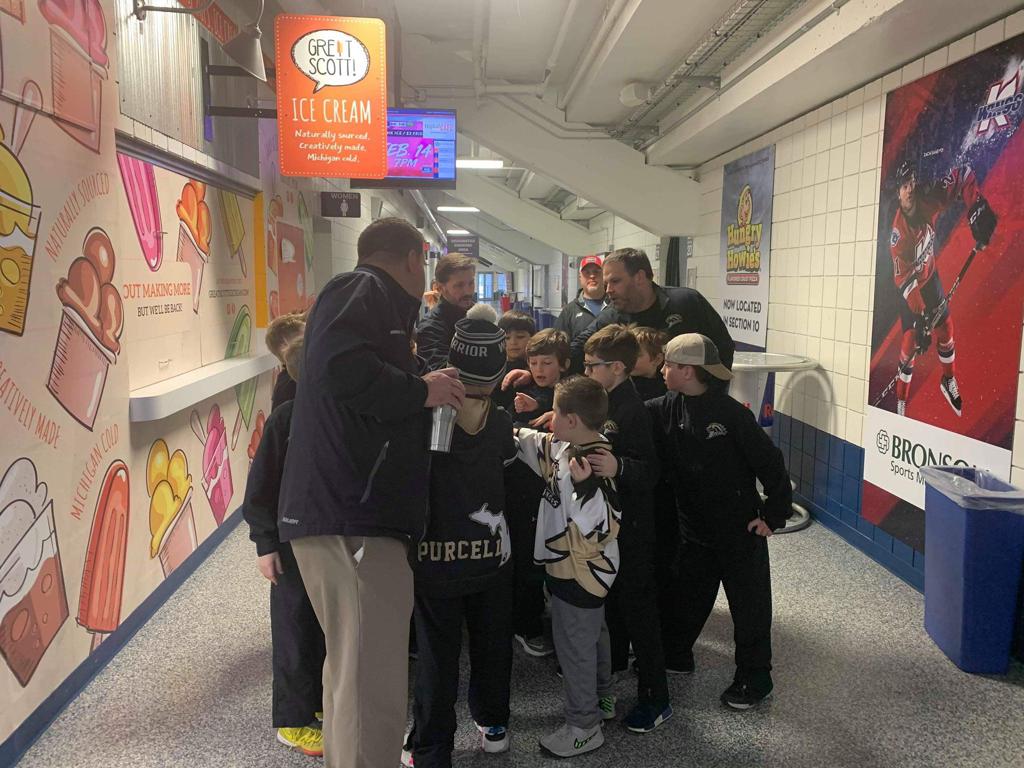