CONGRATULATIONS are in order! KOHA is so proud of all the teams that represented our association this past weekend at the MAHA District 6 Tournaments. The 2019-20 season is KOHA’s 55th, and our teams represented KOHA with unprecedented success at the MAHA District 6 Tournaments. Three teams are headed to state championships, and a fourth team (10U A) gets to participate in a state-wide District runner-up tournament to fill the vacant District 8 spot in the 10U A State Tournament.

“That is incredible. You all at KOHA deserve A LOT of credit - a lot of people say they are going to do the right things...you guys do it,” says USA Hockey ADM Regional Manager, Bob Mancini.

At the 10U House B level, KOHA Bronco teams filled 4 of the 8 spots in the District tournament. All four had a great tournament, with three of them making the semifinals on Sunday, setting up an ALL KOHA Championship game! In the end, 10U B Brown Broncos defeated 10U B Gold Broncos and will represent KOHA in the State Tournament.

“The 2007-2010 K-Wings all making it to the finals of Districts - two of them advancing to States, one in back-to-back years - AND great success for the Squirt House teams? This type of success was the exact vision developed for this program several years ago,” says Mark Ostrander, the 2006 K-Wings coach for four years (10U A through 12U AA). “It has often been a tough and risky road.  The results were obviously not going to be immediate and required patience and perseverance for it to fully develop. [KOHA Staff] continued to develop the teams and personnel necessary to carry out the vision. You guys stuck to your guns and can now easily justify the "why" of how we do things,” Ostrander continued. Ostrander’s son, Matthew, has played AAA this season, but "Coach O" still keeps a close eye on his ‘06 boys here in Kalamazoo, including catching their District games this weekend in Kalamazoo. “I know they’re disappointed, but I hope the ‘06 team realizes they were fairly competitive in a bracket with four Yzerman level teams in it. Historically, a KOHA team may not have even entered Districts with four Yzerman teams participating,” Ostrander said.

Our National bound 2005 Gold team spent the weekend playing some League playoff games, while the 2005 Silver team participated in the District tournament at home against some tremendous competition. Coach Wilkinson and his team should be proud of themselves for embracing that challenge; we certainly are proud of their efforts, too.

KOHA’s Operations Director, Dave Toth, has been involved with KOHA as a parent, Team Manager, Board Member and Travel Director for two decades. “We deal with the rollercoaster of emotions as parents and players battle with wins and losses. The important part of our job is to keep educating our families on the importance of the development process along the way. This was the most successful season in league and district play that I can remember over my 20 years of KOHA,” Toth said.

“The next major challenge is going to be dealing with the new level of expectations.  KOHA teams win! What happens if they don't? This is a way better problem to have. I am proud to say that my son and I are from the KOHA program. I am also glad to share with anyone, the ‘right way’ of doing it (from a development perspective),” said Ostrander.

Again, congratulations to all the players, coaches and parents that represented KOHA at all age divisions and all levels this weekend. We are proud of the way you represented our association.

10U B BROWN - DISTRICT CHAMPIONS

10U B GOLD - DISTRICT FINALIST

10U B BLACK - DISTRICT SEMI-FINALIST

10U A - DISTRICT FINALIST

12U A GOLD - DISTRICT CHAMPIONS 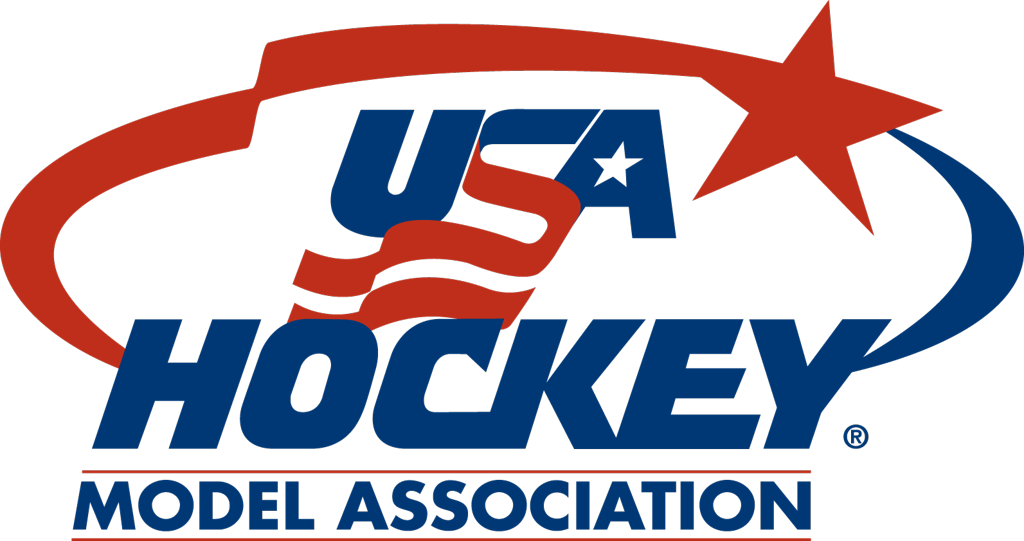