The game is changing. Anyone who’s watched youth hockey over the past few seasons can attest to the shift in skill sets driven by rule changes and standards of enforcement. In a rare mid-season move, USA Hockey has formally made a change to Rule 601 (e). What was a game misconduct penalty became a match penalty as of Oct. 30, 2019:

Rule 601 Abuse of Officials and Other Misconduct (e): A MATCH penalty shall be assessed to any player or team official who uses language that is offensive, hateful or discriminatory in nature anywhere in the rink before, during or after the game. Essentially, a match penalty means the player or coach is suspended from participating in any USA Hockey games and practices until a hearing is held with the proper authorities. For more details and clarification, feel free to visit the USA Hockey online rulebook. https://www.usahockeyrulebook.com/

While affiliate leaders, officials and league administrators have been made aware of this important rule change, it is immeasurably important that players and parents understand the importance of this culture change; and that’s exactly what this is.

I’ve had to call one of these match penalties in a youth game. I just had to sit through a match penalty hearing for an adult league player. Last month, I was part of a conversation with officiating leaders from three states who are dealing with multiple match penalties and subsequent hearings, as well. Clearly, this kind of language is a persistent issue at all levels of the game.

Players chirp each other; always have, always will. What’s changed is the tone and nature of such trash-talk. We as adults must model a new culture that, while competitive and heated at times, rises above hate and mean-natured speech. Name-calling and personal attacks based on race, gender, sexual orientation, age, size, or any other characteristic simply cannot, and will not, be tolerated any longer.

If you’re thinking right now, “what if I say [whatever you’re thinking],” the answer most likely is it will be penalized. If you have to ask, just don’t say it. If there’s any question in your mind about what’s acceptable and what’s not, that’s great. It means you’re thinking critically about how you treat another person, even if it’s only to save yourself from a suspension. At least you’re thinking about what you’re saying. That’s where this all has to start. 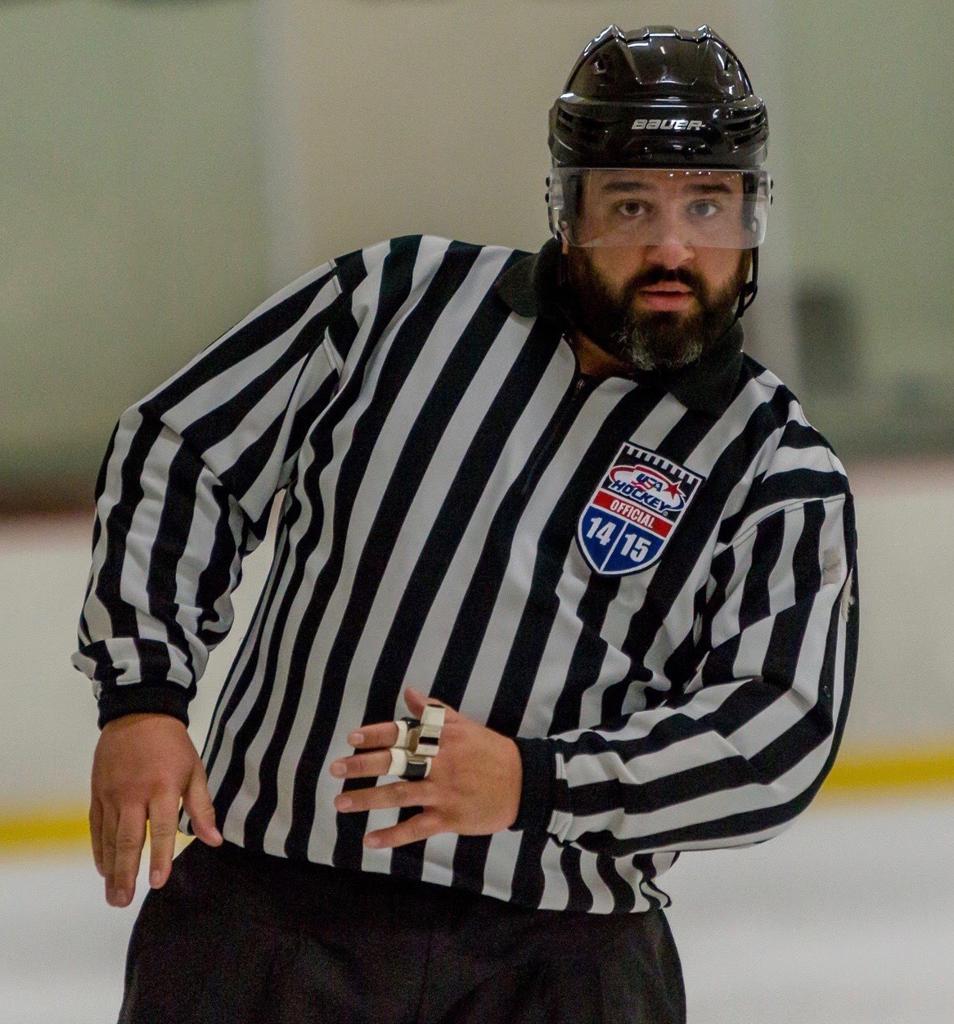