The Butler, PA native was MSU’s first four-time Team MVP in Spartan history, and appeared in over 50 games for the Kalamazoo Wings (ECHL) last season.

Hildebrand knew early on that he wanted to be a goalie, but growing up he also played soccer and baseball. He spent his youth hockey years with the Pittsburgh Hornets (now Pens Elite) and then two seasons in the USHL prior to heading to MSU. “I am really looking forward to joining KOHA’s Skills Staff for this season, getting to know the young players, and working with the goalies,” he said.

KOHA’s Hockey Director, Matt Kakabeeke said, “obviously KOHA is fortunate to have the local resources that we do between the K-Wings and the WMU Broncos to tap in to with respect to development. Jake will bring experience from one of the highest levels in today’s game, while still being able to relate to the young kids eager to learn. We are excited to have him on board this season.” Kakabeeke went on to say, “As our club continues its commitment to goaltending development, we will now have two coaches dedicated to the position for each skills session for the 2019-20 season. With each coach bringing a unique perspective and coaching style, we feel it affords our goalies the most advantageous learning environment and we are excited to see the payoff in development.”

When asked if he has any advice for young players, Hildebrand said, “have fun every time you step on the ice. And to the parents, enjoy all the memories you create with your kids through hockey - let them have fun and be kids.” 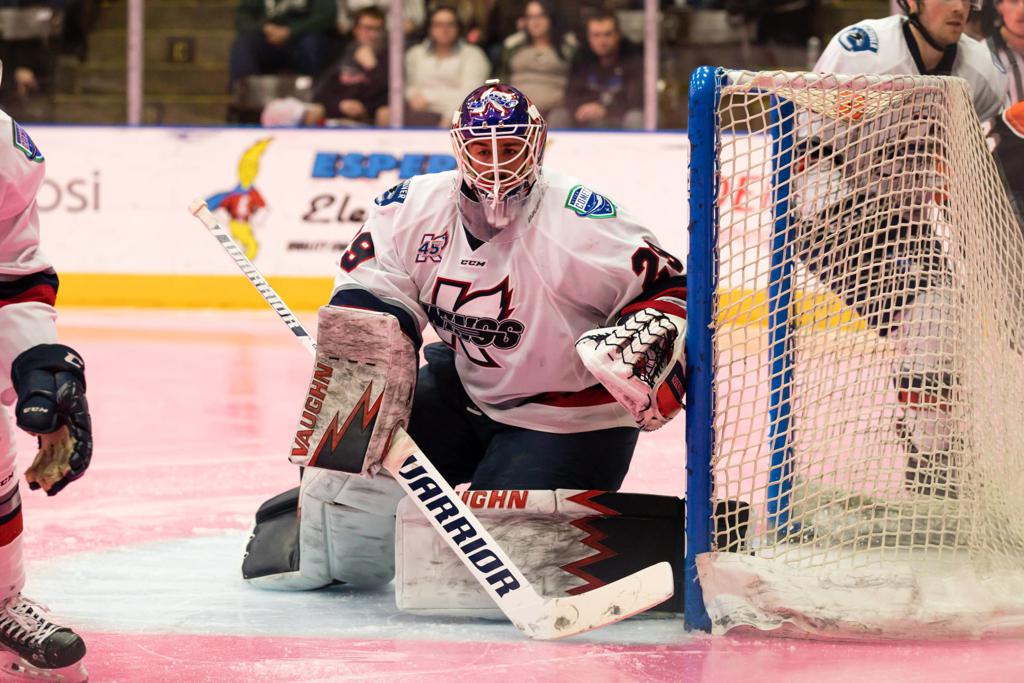 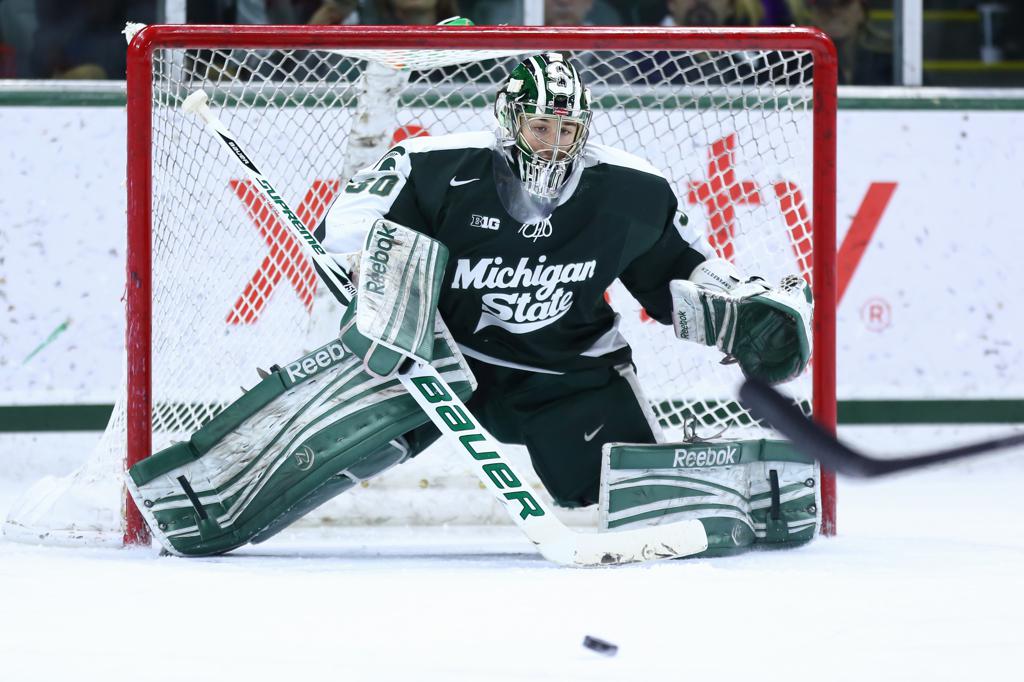